ONE NIGHT IN DUBLIN 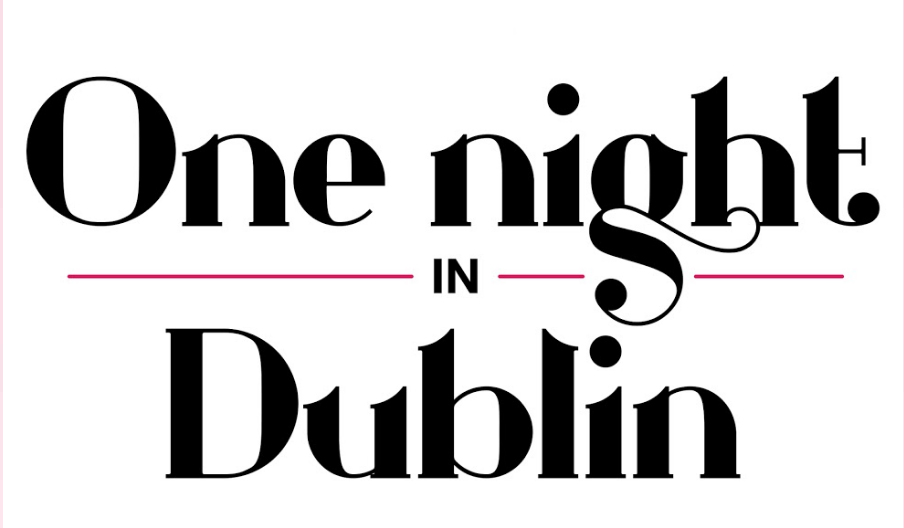 One Night in Dublin is a feature film comprised of a series of stories, each capturing a different element of the Irish capital and the people who live in it.

The film is a celebration of the city of Dublin and the talented independent filmmaking community that works in it. Prioritising passion, collaboration and independent self-financing One Night in Dublin showcases the new and emerging wave of Irish filmmaking talent.

One Night in Dublin is being produced by Four Courts Films in conjunction with Dublin Filmmakers Collective.

CHECK OUT THE SHORTS 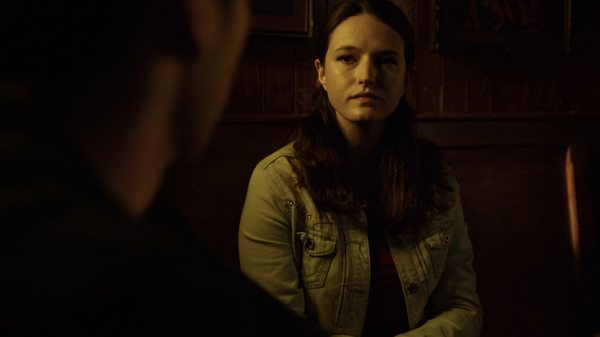 Emma wants to tell her brother something she kept from him for years. She’s asexual. 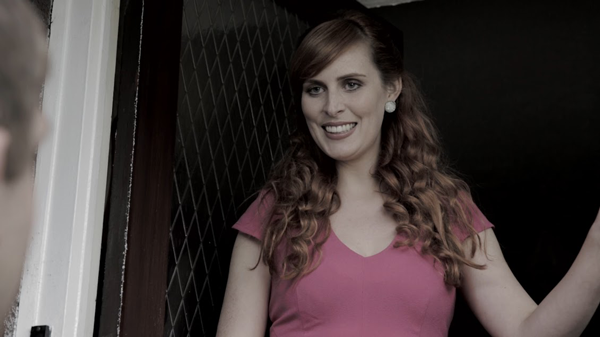 Take the couch, not the wife. 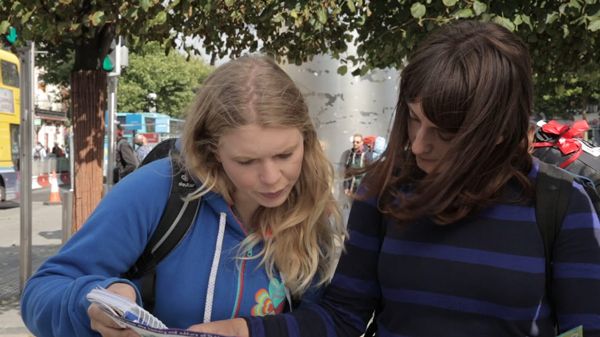 Two Germans come to Dublin to couchsurf and experience the city. It’s no big problem to find the sites but finding their host is not as easy as 1,2,3… 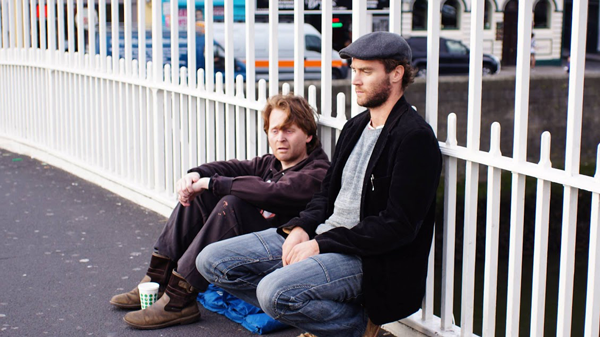 Flan is struggling with an artless graduate life. Bed-less and restless he drifts through Dublin City, exposing an imagination in full bloom. 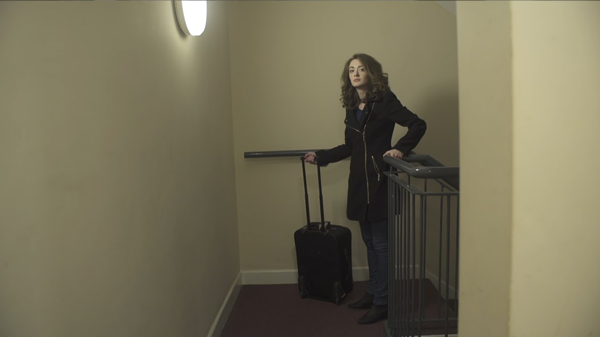 Only For a Few Days

A woman makes one last disturbing attempt to reconnect with the love of her life. 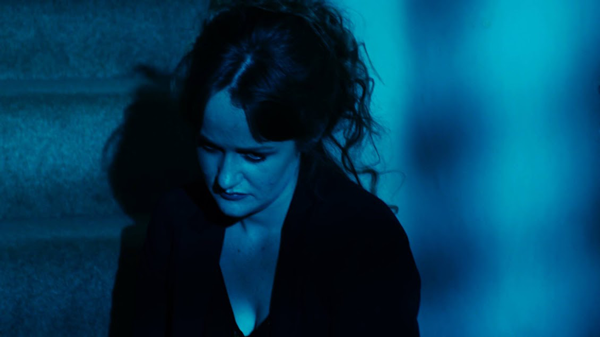 After her death, a letter from his mother provides Davy with several clues as to the identity of his estranged father. Curiosity calls, but is it wise for Davy to delve blindly into the past? 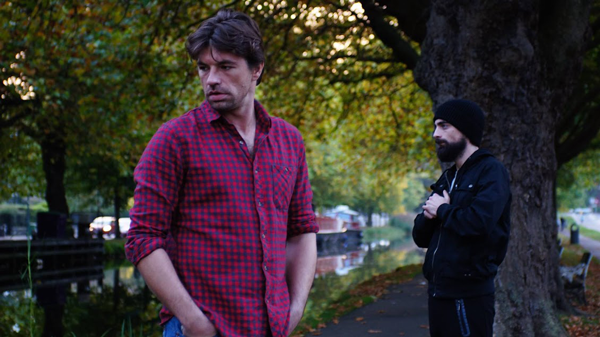 Jimbo and Shawn are two men on a mission. In order to accommodate a young, beautiful French couch-surfer who is spending a few days in the city with friends, they must travel Dublin in search of an inexpensive couch that won’t cut into their “pub money”. 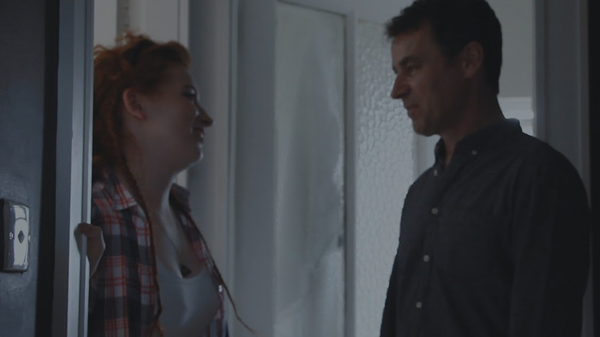 A young Australian couch surfer finds herself in the home of a couple who welcome her with open arms and interior motives. 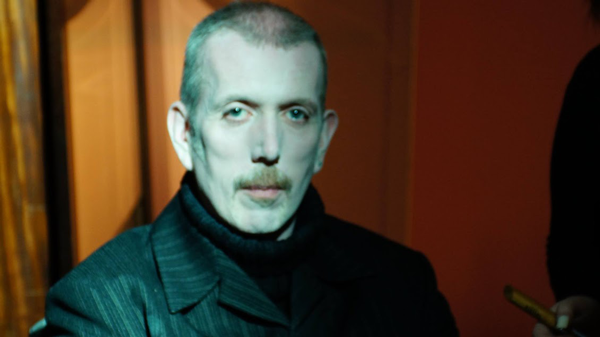 A carefree English backpacker who couchsurfs interesting & potentially dangerous locations around the world may end up having a permanent stay in an old antique shop run by it’s strange and hintedly malevolent owner. 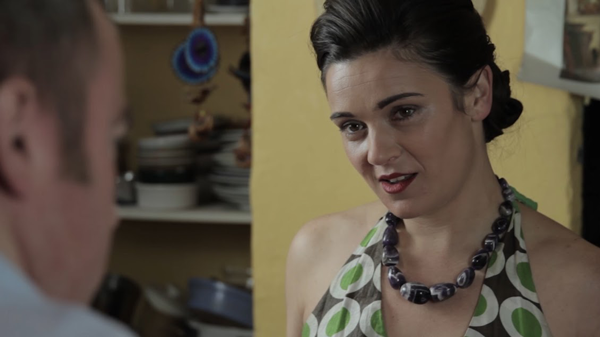 A flirtacious couchsurfer , Rachel, has arrived in Dublin and clearly has her eye on Tom, Jane’s boyfriend, forcing Jane to take preventative action. 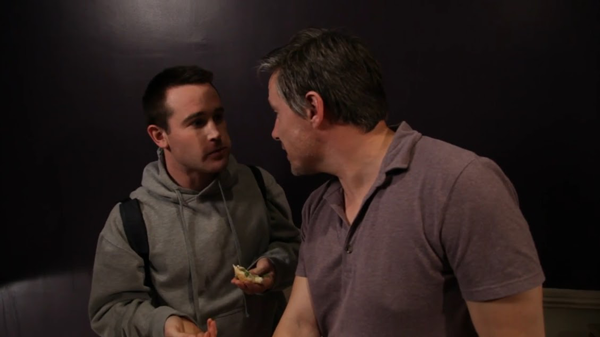 A Night in Dublin

A gay middle aged man hosts a young Dub LAD for one fleeting night in Dublin, forcing both parties to compromise their different ways and identities. 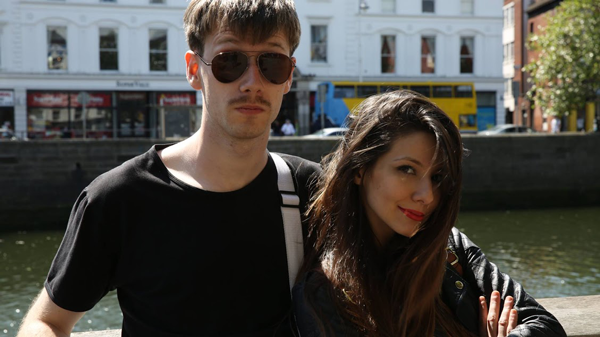 Come to Dublin; see the world.

One Night in Dublin – Trailer

One Night in Dublin – Pitch Video

Robert O’Meara is an avid endorser of filmmaking in all it’s forms. As director and producer he has put his hand to music videos, numerous shorts and the successful crowdfunded TV Series, The Northsiders as well as the feature film One Night in Dublin. 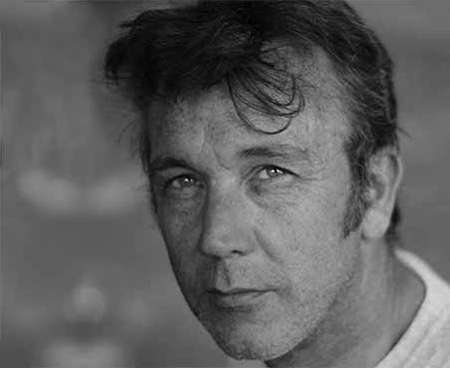